SAO PAULO, Brazil, Weds. Oct 21, 2020 (Reuters) – Days before his 80th birthday, Brazilian football great Pele told his fans he was happy and healthy and pleased to be reaching the landmark with his lucid mental state.

Pele has been shielding at home in Brazil for most of the COVID-19 pandemic but in a jovial recorded message ahead of his landmark birthday on Friday, Oct. 23, 2020, he looked ahead not back.

“Now that I am 80, I need to thank God for giving me the health to get this far, and lucidly, although not always intelligently,” he said with a laugh in a short video sent to the media to mark his 80th.

“Wherever I go the world over I am well received, doors are always open to me. I hope that when I get to heaven God welcomes me the same way that everyone welcomes me today thanks to our beloved football.”

For most of his career on the world stage with Brazil and in club football at Santos and the New York Cosmos, as well as for years afterwards, the man born Edson Arantes de Nascimento was widely considered the greatest footballer of all time.

First Diego Maradona and then fellow Argentine Lionel Messi came along to challenge that hegemony but the Brazil striker’s trophy cabinet is as big as his rivals.

With Santos, he won the Copa Libertadores and Intercontinental Cup twice, along with 10 Paulista state championships and six Brazilian league titles.

He remains the only player to win the World Cup three times and famously scored more than 1,000 professional goals.

Wherever he goes, Pele is still feted as ‘The King’, a title given to him by playwright Nelson Rodrigues when he was just 17.

However, his landmark birthday comes at the end of a difficult period.

His son Edinho served jail time for drug trafficking and money laundering although he always denied the charges.

Pele has been hospitalised several times in recent years and walks with difficulty due to an ailing hip.

That has not stopped him releasing one of his own songs with Grammy Award winning-duo Rodrigo y Gabriela.

The new single is called ‘Acredita No Véio (Listen To The Old Man)’.

“I’ve written many books, I’ve scored many goals, I’ve fathered children, I’ve planted many trees. The only thing that’s lacking is a musical memento of my life,” Pele said.

The song was penned by Pele with Brazilian jazz musician Ruria Duprat in 2005 but it has received a new musical twist after Mexican guitar duo Rodrigo Y Gabriela came on board.

This year marked the 50th anniversary of Pele’s third World Cup triumph, won in Mexico in 1970 with what many pundits rate as the greatest football team of all time.

(Reporting by Andrew Downie in London; Additional reporting by Hardik Vyas in Bengaluru; Editing by Ken Ferris and Toby Davis) 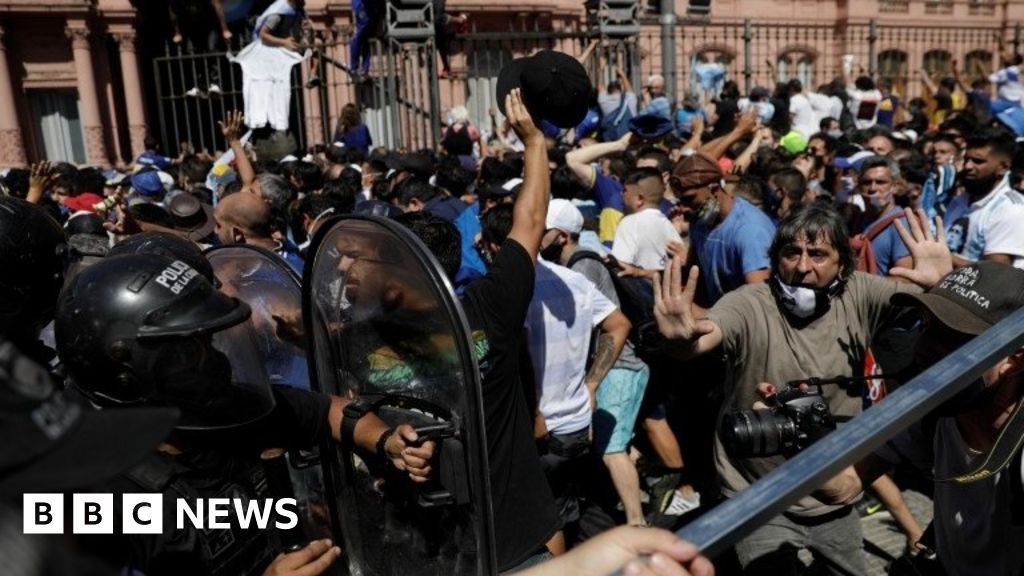