Rather, it’s from Marian Banaś, a compact 65-year-old karate black belt who heads the Supreme Audit Office (NIK) and who has unleashed his inspectors against key government officials.

In response, the government-controlled anti-corruption police (CBA) is probing Banaś’s personal wealth after a building he owns was reportedly used as a brothel. Earlier this month, CBA agents conducted a raid on his son’s address.

Speaking to POLITICO, Banaś called the allegations as a “smear campaign” aimed at ousting him from his role as a watchdog of state bodies.

From a conference room behind two sets of locked doors at the stately NIK headquarters in Warsaw, he detailed how for more than two years he and his family have been spied on by around 50 anti-corruption agents.

“This reminds me of Bolshevik methods,” he said, recalling the surveillance tools used by the communist secret police in the 1980s. Banaś, an activist in the anti-communist underground, was imprisoned in the early 1980s for his work with the Solidarity labor union.

Banaś’s role as one of the leading enemies of the government is something of a surprise both to him and to the party that nominated him to his six-year term as NIK chief in 2019. Long associated with the nationalist and conservative right, Banaś was once a tried-and-tested asset of PiS and first got top jobs during the party’s brief stint in power from 2005 to 2007, returning when PiS won power again in 2015.

He served as finance minister under Prime Minister Mateusz Morawiecki before moving to NIK — one of the country’s most powerful institutions that’s supposed to be used to keep an eye on public spending. However, Law and Justice has steadily eroded most checks and balances on its power, staffing top courts, control bodies and the state media with loyalists.

The problem for PiS is that Banaś refuses to play along.

Immediately after his appointment, media reported that a building he owns in the southern city of Kraków was being used as a by-the-hour hotel run by a person with underworld links. Anti-corruption authorities launched a probe and Banaś went on a leave of absence.

At the same time, authorities uncovered a VAT fraud scheme being run out of the finance ministry, with one of the accused being a close associate of Banaś when he was the minister. The allegations tarnished the ruling party ahead of the 2019 parliamentary election.

In response, PiS tried to get Banaś to quit — with even party chief and Poland’s de facto ruler Jarosław Kaczyński putting pressure on him to go. Because the six-year-term of the NIK boss is written into the constitution, PiS mulled changing the rules to oust him.

But Banaś — whose nickname is ‘”armored Marian,” comparing him to a tank that steadily crushes all opposition in his way — dug in his heels and refused to quit.

“When I was chosen as head of NIK, I immediately became uncomfortable,” said Banaś. He said state services soon had him down as “even dangerous.”

Banaś denies any wrongdoing. “There are no legal proceedings against me … And that is the best proof that I am innocent, and that all this commotion … is a cunning PR move to destroy my profile and name.”

His predecessor, Krzysztof Kwiatkowski, a former Polish justice minister and chief prosecutor who is now an independent senator, said he is “surprised” that after almost three years of the investigation “dragging on,” it hasn’t led to either an indictment or to the case being dropped and that there is “no resolution in sight.”

“The issue gives the impression of seeking to influence the president [of NIK],” he said.

A spokesperson for Poland’s anti-corruption body (CBA) said that prosecutors were conducting “preparatory proceedings” in the case of how Banaś acquired earnings and property. The prosecutor’s office did not respond to requests for comment.

Last year, the government tried to hold the election in May, despite worries about the pandemic. When it became clear that in-person voting would be too dangerous, the government decided to hold a postal-only vote. It spent millions on postal ballots, despite having passed no law to actually hold such an election. In the end, the election was shifted to July and the postal ballots were junked; so far no official has been held responsible for spending the money without authorization.

Last year a court in Warsaw ruled that Morawiecki committed “gross violation of the law” when ordering preparations for an all-postal vote before relevant legislation was passed by parliament.

NIK is now also weighing in. Leaked extracts of its report, which is due to be unveiled on Thursday, suggest that senior figures in government are to blame for wasting almost 133 million zloty (€29 million) on the canceled vote.

The interior ministry, which oversees the CBA, denied any “political motivations” in raiding Banaś’s son just one day after leaks and said that the operation had already been in the works.

“Incredible coincidence, don’t you think?” asked Banaś, who believes his family is being targeted to pressure him into resigning. “In my opinion, CBA has long ceased to be an institution which goes after corrupt officials. Increasingly, it has started taking part in show trials, with mixed results.”

Radosław Fogiel, a ruling party spokesperson, warned Banaś to “weigh his words,” while another called his accusations “simply untrue.”

Opposition politicians have cast the conflict as a power game within the ruling camp. Earlier this month, Cezary Tomczyk, the chairman of the parliamentary club of the Civic Coalition party, said the scrap was “a war of gangs” and “the activity of a mafia state.”

More in the pipeline

Banaś has even more pain in store for PiS.

NIK is taking on the Polish National Foundation, a body tasked with promoting Poland abroad that is lavishly financed by state-controled companies; it has been criticized for squandering funds on ineffective and politically charged media campaigns.

When the foundation refused to hand over paperwork — claiming it is “a private entity” — NIK last month notified prosecutors of a potential crime of obstructing justice. “We cannot allow such an explanation … to hinder our audit work,” said Banaś.

Kwiatkowski said the foundation’s refusal to cooperate is “absolutely unacceptable” and could set a “worrying” precedent for the audit office’s work.

NIK is also looking into the government’s handling of the pandemic, including how it spent over 150 billion złoty to bolster the economy during lockdowns.

Auditors plan to comb through the government’s post-pandemic National Recovery Plan for spending funds from the EU’s recovery fund, which Warsaw has submitted to Brussels.

“It seems that the most interesting topics are still ahead of us,” said Kwiatkowski, who noted that NIK is currently reviewing the €283 million outlay on what was supposed to be Poland’s last coal-fired power plant. Soaring carbon emissions prices and the reluctance of banks to lend for such a scheme forced its cancellation, and it’s now being disassembled.

“Already we can say that the money was being spent in an unreasonable way,” said Kwiatkowski. “The audit will now show who is responsible.”

Banaś insists he’s not going away. “When it comes to our audit work, I haven’t said my last word yet.”

For more polling data from across Europe visit POLITICO Poll of Polls. 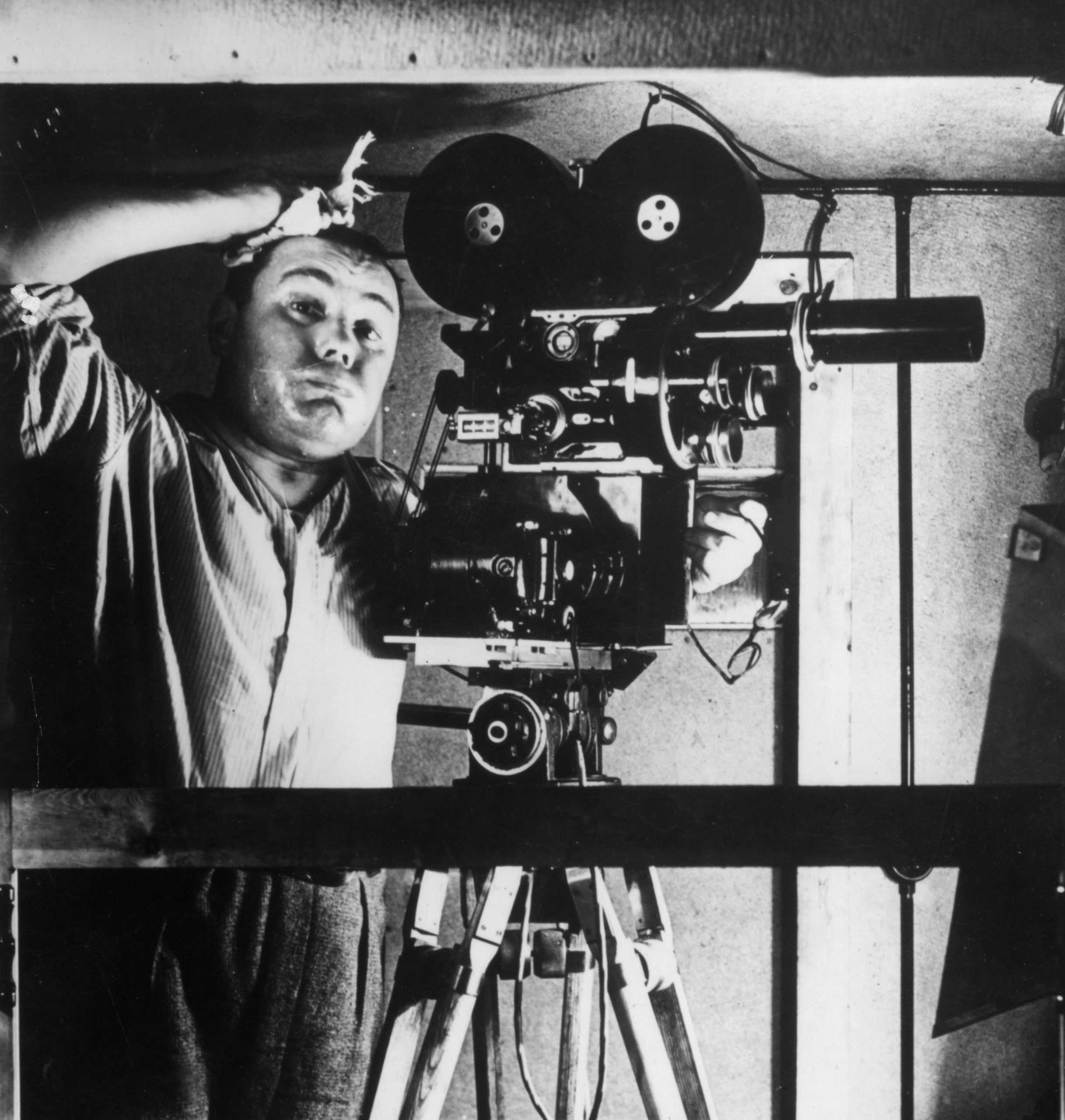 Why was India's second wave of the COVID-19 pandemic so fierce?