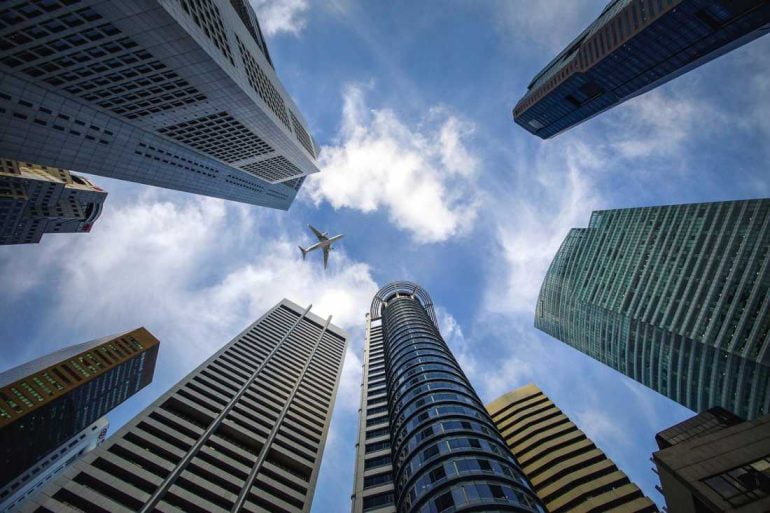 Coinbase Custody has announced that it is exploring supporting multiple digital assets On the list is TRX and five popular TRON based tokens The latter include BitTorrent (BTT), Just (JST), Just Stablecoin (USDJ), WINK (WIN) and Sun Token (SUN) Coinbase Custody is a trusted crypto custodian with its core clients being institutional investors Support on Coinbase Custody could open the door for the listing of TRX on Coinbase

The team at Coinbase Custody has announced that they are exploring the addition of multiple digital assets as part of their plan to better serve their clients spread out across the globe. Notable digital assets on the list include Tron (TRX) and five tokens running on the TRON network. The latter include BitTorrent (BTT), Just (JST), Just Stablecoin (USDJ), WINK (WIN) and Sun Token (SUN).

Coinbase Custody is also currently exploring ways of expanding its user base in the Asia-Pacific region as explained in the following statement.

Over the coming months, we plan to support more assets and launch new features that will continue to demonstrate that Coinbase Custody is one of the most trusted and innovative places for institutions to store their crypto assets.

In this case, it would be safe to conclude that a listing of Tron (TRX), BitTorrent (BTT), Just (JST), Just Stablecoin (USDJ), WINK (WIN) and Sun Token (SUN) could be possible on Coinbase once the team at the exchange is certain they would not be treated as securities in the United States.

Bitcoin (BTC) Seems to be Decoupling from Stocks – Weiss Ratings 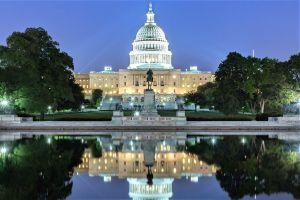