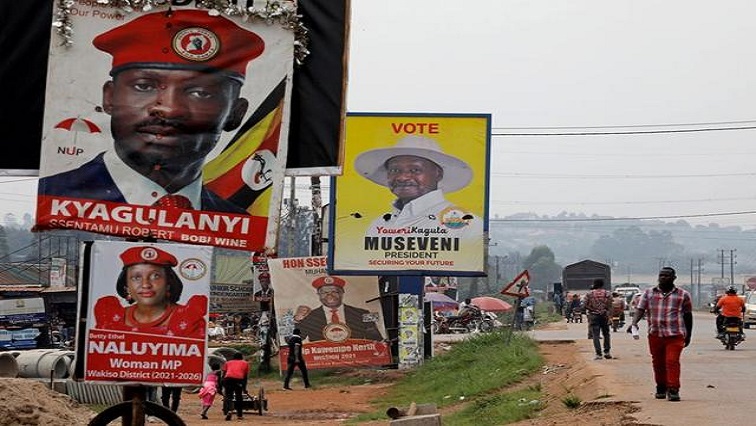 Uganda is gearing up for a heated presidential election contest on Thursday. Frontrunners are current President Yoweri Museveni and former actor/musician and MP, Robert Kyagulanyi aka Bobi Wine.

Museveni, a former soldier, has been in power since 1986 (35 years). When he came into power, his closest contender Wine was only four years old.

General Museveni’s rise to power came through a Coup d’Etat, which allowed him to be in the seat of power for almost four decades, not without the help of two changes to the Constitution, to allow him to remain in power for that long.

Wine, on the other hand, started off as a musician/actor and only joined politics a few years back. He doesn’t like to be labelled a politician, saying “My involvement in politics is not a result of inspiration, but that of desperation.”

He says the violation of human rights, intimidation, unlawful arrests have been the order of the day under Museveni’s rule.

He hopes to come into power and be the new hope for Uganda – an East African country with an 80% youth population, who are using new media platforms and social media to get their voices heard. Unrest leading up to election

The last week has not been a peaceful one in Uganda, with reports of the military patrolling streets leading up to the Thursday presidential election.

Images and videos of the military patrolling the streets and one where men dressed in military uniform, assaulting someone were also shared on Twitter.

In an interview with CNN, President Museveni said the Ugandan youth should vote for him because “I am the one who enabled the 80% to survive childhood diseases and we have given them education and a base for the economy and we have a good budget to support them.”

To date, the African Union, the Southern African Development Community and the East African Community have not released any statements to condemn the human rights violations and intimidation reported leading to the presidential election in Uganda.

On Wednesday morning, the Economic Freedom Fighters (EFF) released a statement condemning the violence in Uganda.

The statement says, “The brutality unleashed on the people of Uganda by a government led by a dictator whose time has gone, must stop.”

Some international observers have also pulled out, with the United Nations expressing its concern.

“We are deeply concerned by the deteriorating human rights situation in Uganda ahead of parliamentary and presidential elections scheduled for 14 January and the challenges this situation may pose, not only for voting day itself but also for the post-electoral period. In the run-up to the election, numerous human rights violations have been reported, including of the rights to freedom of expression, peaceful assembly and participation, as well as arbitrary deprivation of life, arbitrary arrest and detention, and torture.”

Museveni will be running for his sixth term as President. 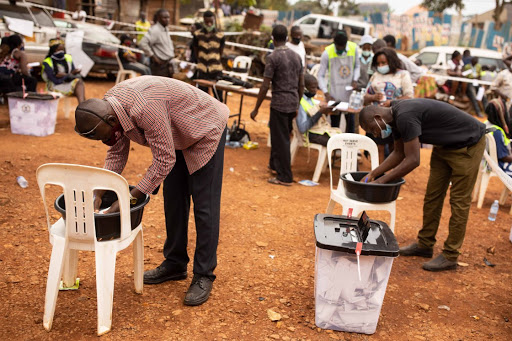 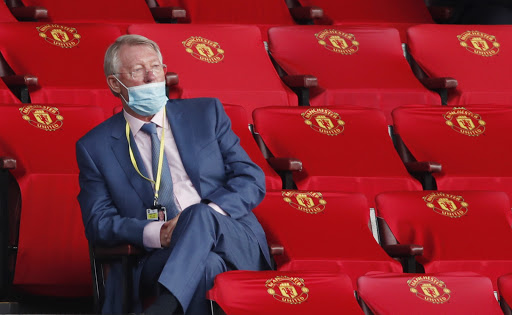 Ferguson says management all about results, backs Rooney to succeed