Reality Winner, the former US intelligence specialist who was imprisoned in 2018 for leaking classified National Security Agency information to media outlet the Intercept, has been released from prison on good behavior.

Winner’s attorney Alison Grinter Allen announced her release on Monday, revealing that, though Winner is “still in custody in the residential re-entry process,” her family and friends are “relieved and hopeful.”

Some very exciting news for #RealityWinner and her family!! pic.twitter.com/yjZf7xiitk

“Reality and her family have asked for privacy during the transition process as they work to heal the trauma of incarceration and build back the years lost,” Allen said, adding that Winner’s “release is not a product of the pardon or compassionate release process, but rather the time earned from exemplary behavior while incarcerated.”

The attorney said her client was prohibited from making public statements or appearances and thus could not comment on the matter.

Winner was sentenced to five years in prison in 2018 for leaking an NSA intelligence report to the Intercept that claimed Russian hackers had attempted to interfere with the US elections. The Intercept came under heavy fire at the time and was accused of improperly handling Winner’s confidentiality, which critics claim led to her arrest.

“President Biden owes Reality gratitude because Reality’s actions directly contributed to the fact that the 2020 elections were the most secure presidential elections in American history,” she said. “Mr. Biden is president because of Reality Winner’s actions and, therefore, he should pardon her.” 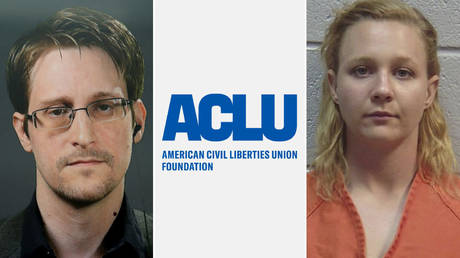 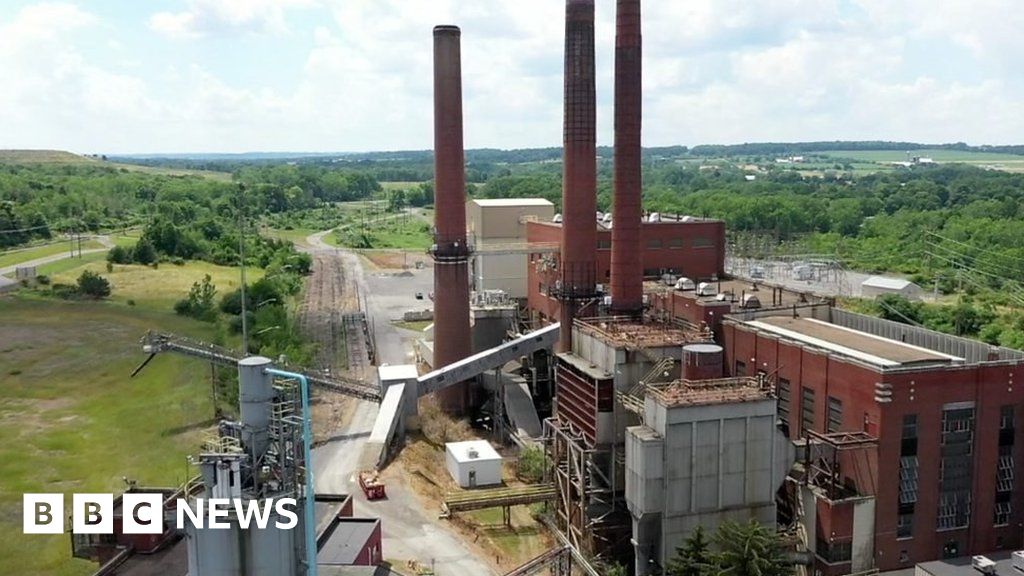 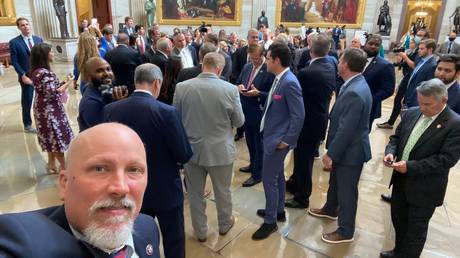 ‘Don’t arrest me Pelosi’: House Republicans protest mask rules by walking to Senate side of Capitol